Guitarist Glenn Riley inspired musically by everything and anything, has been playing and teaching for nearly three decades. He graduated from Musicians Institute Hollywood California in 1991. He’s authored six instructional books for Alfred publishing, has been featured in Total Guitar magazine (UK), played with Micheal Angelo Batio, Paul Gilbert, and drum legend Dennis Chambers among others. Alongside performing live regularly, session work, and guitar clinics, he released a self-titled E.P. In 2013, with a follow-up in the works and slated for a 2021 release.

Private guitar lessons will benefit anyone interested in learning how to play the guitar, from beginner level to the advanced. Glenn will work with you to assess the techniques you have mastered so far and will formulate a strategy to help take you to the next level!

Rocking with the Minor Pentatonic
50% off Discount Code: “riley” 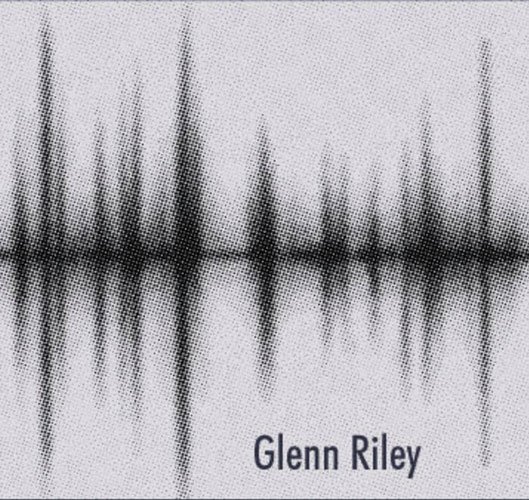 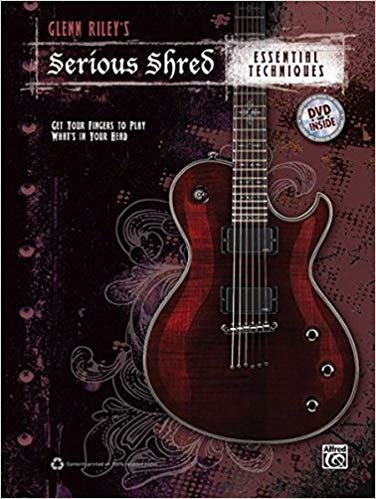 If you admire guitarists who combine killer technique with exciting musical ideas, the Serious...